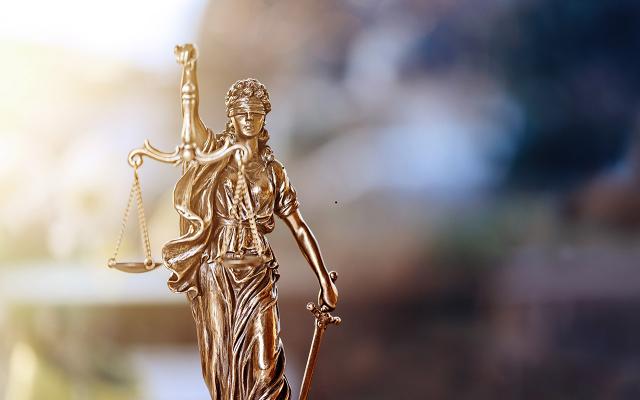 COLUMBIA, S.C. — The Columbia Urban League has honored Managing Partner Jim Lehman with its annual Social Justice Award. The award recognizes his “excellence in leadership as chairman of the board of Claflin University, a Historically Black University (HBCU), and his advancing academic excellence and creating access to career opportunities for Claflin University students.”

Lehman has served on Claflin’s Board of Trustees since 2011 and was elected chair in 2018. Claflin has been recognized as a leading HBCU by U.S News & World Report, which ranked the university number nine out of the top 10 HBCUs in America this year. Lehman also has served in various community leadership positions, including his current service on the Columbia Urban League’s Board.

Established in 1897, Nelson Mullins has more than 800 attorneys and government relations professionals with offices in 11 states and Washington, D.C